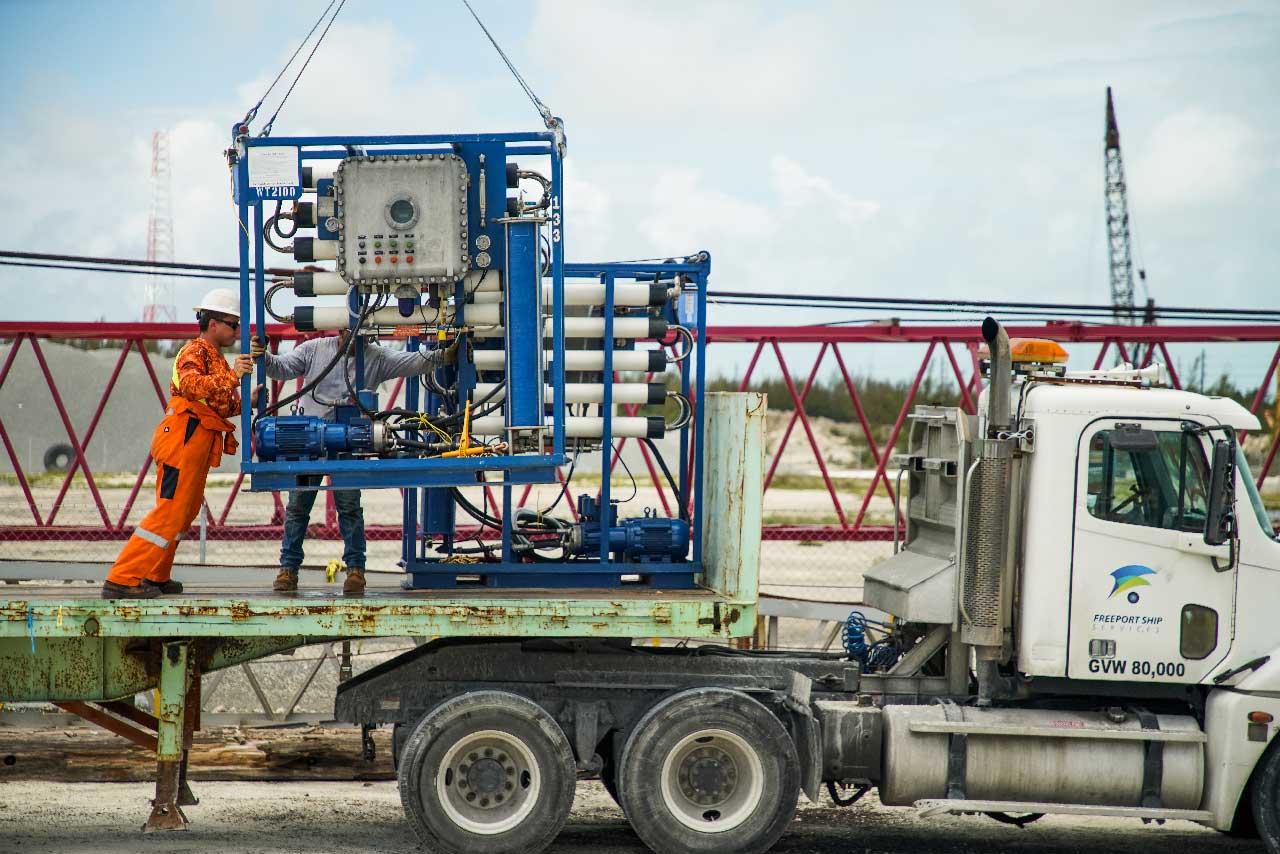 Following Hurricane Dorian’s Category 5 destruction in the Bahamas, the global organization Mercy Corps and Mission Resolve Foundation have joined forces to bring clean drinking water to residents and several medical facilities on Grand Bahama island through the installation of a water treatment plant.

During the hurricane, the aquifer that feeds the more than 200 wells from which Grand Bahamians draw water was contaminated with salt water due to the high storm surge and extensive flooding. The Grand Bahama Port Authority has advised residents not to use tap water to drink, wash dishes, brush teeth or prepare food until restoration efforts to flush the aquifer of salt water are complete.

The system installed by Mercy Corps and Mission Resolve Foundation consists of two reverse osmosis water purifiers that are currently generating around 7,000 gallons of potable water each day. After desalination and remineralisation, the water is chlorinated before distribution to the public according to standards set by the World Health Organization, Grand Bahama Port Authority and the local Department of Environmental Health Services so it is safe to drink. Mercy Corps has begun delivering safe drinking water from the system to several health facilities and to individuals through a public tap stand at the Freeport YMCA.

“Providing communities with a reliable source of clean drinking water means they don’t need to purchase bottled water,” says Mugur Dumitrache, Senior Water and Sanitation Advisor for Mercy Corps. “It’s not just that we want to reduce plastic waste — which is significant when an entire island is reliant on bottled water — but bringing in and trucking bottled water takes up urgently-needed space on planes, ships and on the roads at a time when so many other supplies are needed.”

“We are honored to be working with Mercy Corps on this effort, supplying drinking water to thousands of people in the Bahamas who were impacted by Hurricane Dorian’s destruction. Clean, safe water is one of the most important human needs, especially after a storm. By producing water rather than importing thousands of bottles each day, we are not only meeting this vital human need but also reducing our plastic footprint which is important for the long-term health of our oceans,” says Joe Farrell, Jr. Founder and CEO of Resolve Marine Group and Co-founder of Mission Resolve Foundation. 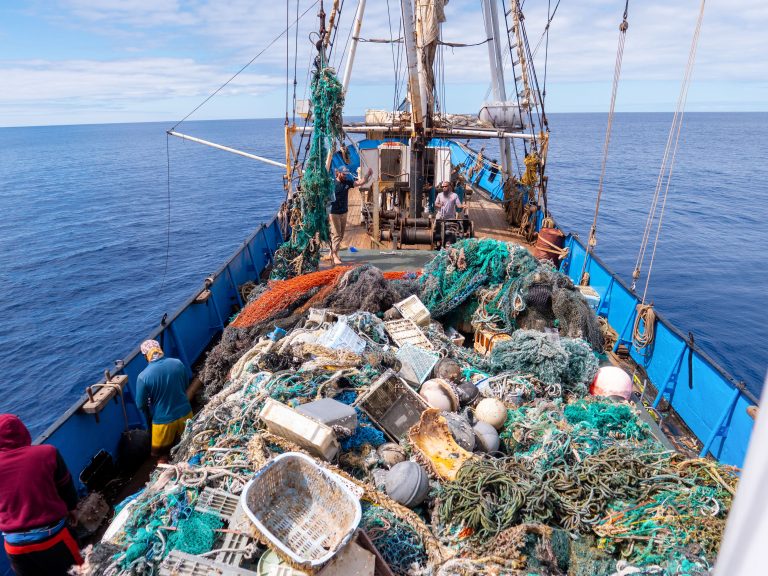 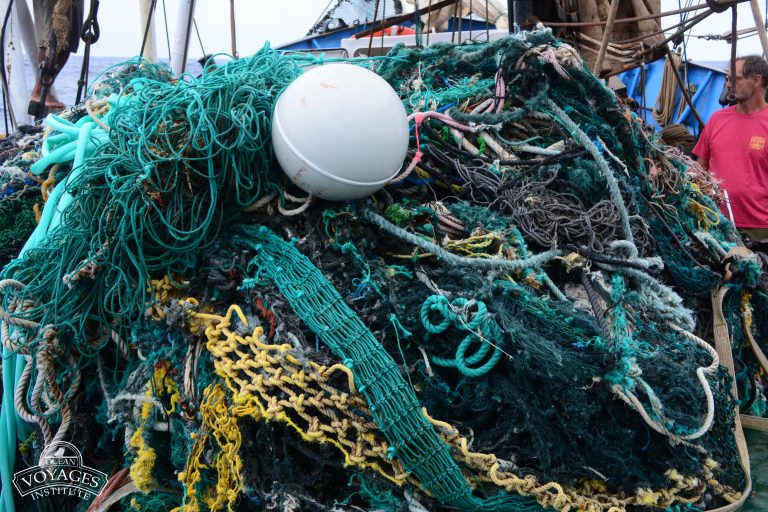 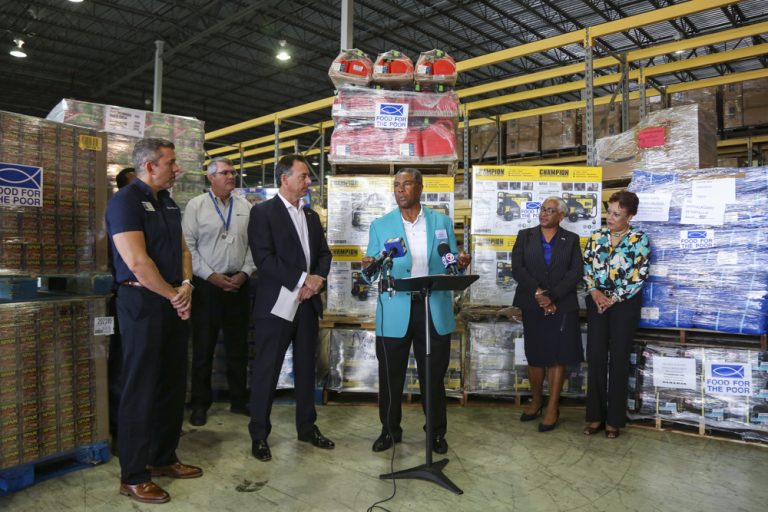